Atheism (and Theism) vs. Reality: The Church of Scientific Realism I

The premise of materialistic science is basically that science—in the sense of real, positive and empirical knowledge—can only subsist in what is physical; and that in the non-physical there can be no science, so that the scientific method neglects it and abandons it, by lack of authority, to belief, to the dull and arbitrary abstractions of philosophy, or to the “exigencies” of sentiment and morality. —Julius Evola 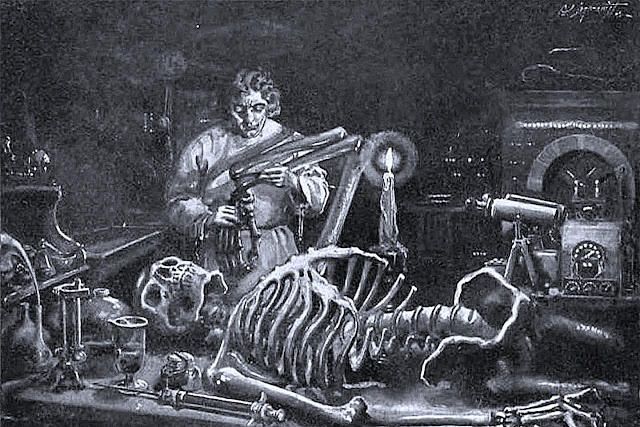